Miranda de Ebro is a Spanish city located in the north of the country, belonging to the province of Burgos, in the autonomous region of Castilla y León.

With 35,477 inhabitants, it is the second city in the province behind Burgos.

It is a city with a strong industrial and logistical character thanks to its proximity to the Basque Country and La Rioja. Currently, Miranda is the fourth most industrialized city in the Castilla y León region after Valladolid, Burgos and Aranda del Duero.

Communications and transportation make Miranda a city with great conditions to attract investment. By road it can be accessed through:

Since 2007, the city has been connected to the main provincial capitals through the Alvia high-speed train service and it is estimated that by 2023, through the Burgos-Vitoria section, the city will be connected with the AVE (High Speed Train).

Miranda de Ebro has 4 nearby airports:

Vitoria Airport, located 35 km from the municipality. This airport has regular flights, but above all it is specialized in the transport of goods, being the fourth with the highest volume of goods behind the airports of Madrid, Barcelona and Zaragoza.

Why choose Miranda de Ebro? There are multiple factors that make Miranda an attractive city for investment, including human capital, economic growth or the infrastructure network. But if something describes and validates Miranda de Ebro as an attractive city for development and investment, it is the business implementation plan that the city is developing, with very interesting incentives for the establishment of new companies. Among them are:

In conclusion, Miranda has multiple advantages at geographical, economic-fiscal, political and bureaucratic levels that make it an attractive city for investment. In addition, it currently develops and participates in multiple initiatives that will make this city a benchmark at a business level in the northern corridor of Spain.

Miranda has multiple advantages at a geographical, economic-fiscal, political and bureaucratic level. In addition, it has developed and is currently participating in multiple initiatives that make Miranda de Ebro an attractive city at a business level in the northern corridor of Spain. Of the multiple measures and initiatives adopted, the following stand out:

There is the possibility of benefiting as an investor from grace period of payment for at least 3 years.

Land prices encourage investment thanks to an average price of 9 euros per m2 during 2020 or a life lease of an average of 20 euros per 1000 m2.

By rail transport Miranda de Ebro has connections through the lines that link Madrid-Irún-Paris, Lisbon-Irún-Paris, Bilbao-Miranda de Ebro, A Coruña-Barcelona and Madrid-Bilbao. This is complemented by the Miranda Container Terminal in Rottneros soils that turns Miranda de Ebro into a fundamental spot of the Mediterranean Corridor and the Atlantic Corridor in the Trans-European Transport Network.

For air transport, Miranda de Ebro has 4 nearby airports:

Miranda de Ebro has multiple rebates and exemptions, the most notable of which are:

In addition, for the creation of employment or increase in the staff with an indefinite contract, the following rebates will be applied in the Business Activity Tax.

Regional incentives: basic non-refundable grant of up to 10% for large companies, 20% for medium-sized companies and 30% for small companies.

All those companies that develop stimulation and entrepreneurship projects in Miranda de Ebro will be included in the Financial Shuttle. This shuttle covers up to 90% of the investment with payback periods of up to 40 years.

In addition, there will be a Social Risk Fund of 3 million euros committed through the Territorial Development Program (up to a maximum of 49%) in viable industrial projects to be implemented in the municipality of Miranda de Ebro.

Miranda de Ebro offers companies a large pool of qualified professions on a continuous basis, thanks to the multiple professional training centres with a high level of specialization.

Miranda de Ebro has the Miranda de Ebro Technological Centre, considered one of the most important territorial centres. This centre carries out work and development in areas such as:

There is a package of measures to help companies not only to establish themselves, but also grow and establish customer-supplier relationships.

In addition, Miranda de Ebro will have the Customs service, thus eliminating administrative barriers in the control of merchandise.

Basic non-refundable grant of up to 10% for large companies, 20% for medium-sized companies and 30% for small companies. 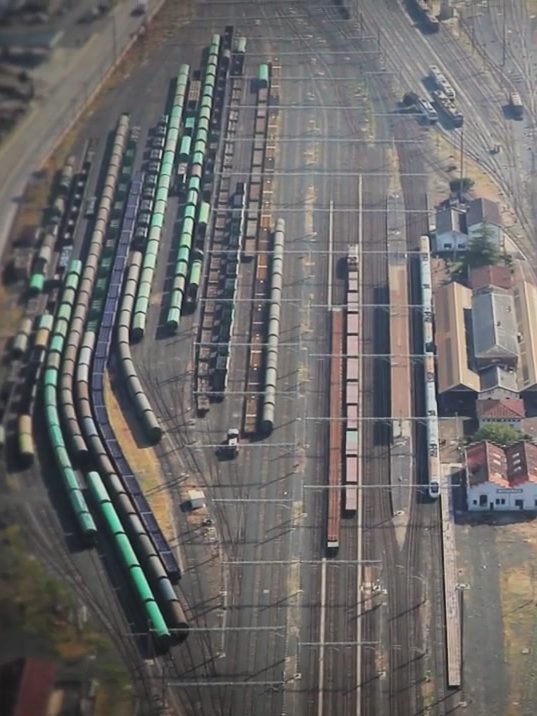